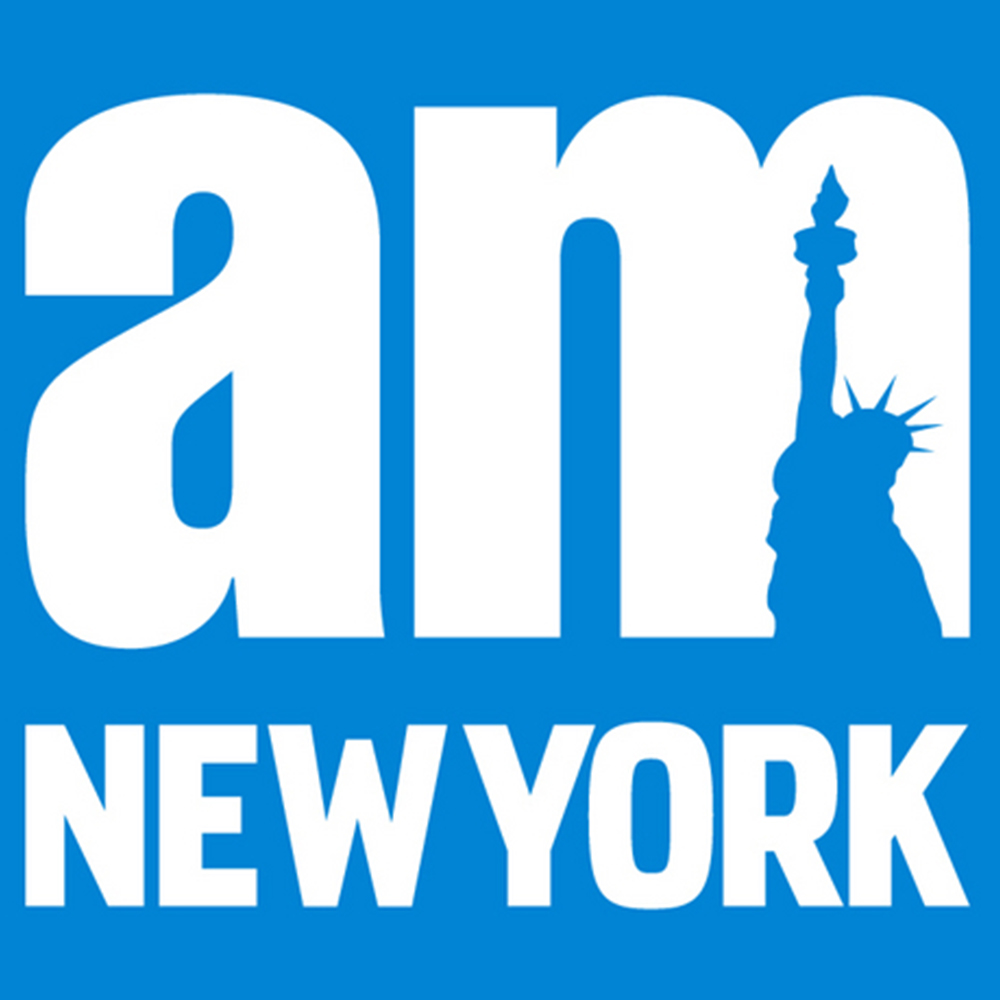 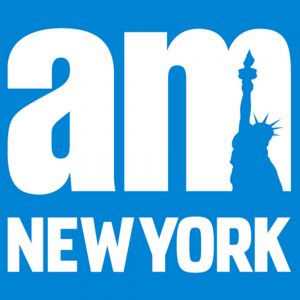 Patients with limited vision may be helped with an unusual computer program that uses “tiny points of light” to stimulate the brain and partially restore eyesight lost to strokes and other forms of trauma.

For patients, the painless 40- to 60-minute-a-day treatment involves neither drugs nor surgery and helps restore some vision through a six-month regimen of flashing light. A chin rest holds the patient’s head steady as light dances on a computer screen. The flashes are calibrated to strike areas near the injured visual field.

“This is called vision restoration therapy,” said Dr. Mo Fouladvand, a neurologist at The Rusk Institute of Rehabilitation Medicine at NYU Medical Center in Manhattan, which has the system. “Very simply, it is a computer program, which was designed by German scientists, and is based on the neuroplasticity of the brain.”

Neuroplasticity is the brain’s ability to adapt and form new connections, compensating for injured cells.

Not everyone with limited vision is a candidate for light therapy. But studies are showing that the computer-generated light can improve the quality of vision.

Dr. Jose Romano, an associate professor of neurology at the University of Miami, recently presented evidence from a study involving the system at a meeting of the American Association of Neurology. He reported that 70 percent of patients who have undergone the treatment shown at least a 3 percent improvement in vision.

Lee Epstein, who divides his time between Mastic Beach and Manhattan, suffered a hemorrhagic stroke in January of last year. The symptoms were so subtle he didn’t suspect a stroke. He was shaken by the loss of his peripheral vision.

“I didn’t sense anything was wrong other than not being able to see peripherally,” Epstein said yesterday. “My eye doctor didn’t even notice that it was a stroke.

“Luckily I have a daughter who is a psychiatrist and a son-in-law who is also a doctor, and when they saw me they immediately took me to the hospital,” Epstein, 79, said.

Epstein said an inability to read the newspaper was his first tip-off that something had gone awry. “I had trouble tracking short lines of words,” Epstein said. He said he bumped into people and objects that had disappeared from his visual field. At restaurants when waiters would place soft drinks next to his plate, he couldn’t see them.

After six months of light therapy, Epstein said he is not 100 percent better, but improved enough to again read the newspaper.

Fouladvand said the system, approved by the Food and Drug Administration last year, is made by NovaVision Inc., in Boca Raton, Fla.

He expects further scientific studies with the system to determine whether shorter or longer periods of therapy would be beneficial.